Drilling contractors have this morning entered onto the nature reserve near Westbury to recommence geotechnical drilling.

Last October, the State government's ineptitude resulted in its geo-technical drilling on the Westbury reserve being brought to a halt indefinitely.

Drilling had commenced on 20th October but the Government's own documents show that it was called to a halt because of environmental concerns. Those documents also show that as at 27th October, the Department of Justice was re-evaluating the need for the drilling to occur. The drilling contractors were then told to stand down indefinitely.

Last week, however, neighbours of the reserve were informed by email that geotechnical drilling would re-commence on the reserve on Monday, 28 June 2021. In that email, the Government advised that:

"The necessary Works Authority has been obtained, that includes conditions to manage the sensitive natural values on the site [emphasis added]"

"It is absurd that the Government has finally acknowledged that the site has "sensitive natural values" but will enter on the reserve with large vehicles anyway" says Linda Poulton.

"The use of any vehicles on the reserve will inevitably damage threatened flora identified on site, including one new threatened species identified by the Government's own former environmental consultant in October last year. Many of these flora are dormant in winter and it will be impossible to avoid damaging them."

"WRAP and others have urgently called on the Government not take any further action on the reserve before its natural values assessment has been completed in spring. As usual, however, the Government is deaf to reason. It is clearly desperate to look like it's doing something to move this project ahead."

"But in its slap dash approach, the Government has again failed to tick the boxes."

"Early this morning I drew the Project Director's attention to a number of problems with its works authority that effectively render that authority invalid. Any activity undertaken by the drilling contractors on site today will therefore be unlawful" says Linda Poulton.

Members of WRAP witnessed the vehicles going onto the reserve this morning.

"There were no signs prohibiting entry, so we went onto the reserve and could see that the water tank had again churned up the access track.

A policeman soon arrived and he said that it was fine for us to observe the vehicles from within the reserve as long as we did not approach where the work activities were being conducted.

After he departed, the Project Director, Colin Shepherd engaged us in discussion. Given that very limited signage had been erected, we queried how we were to know where the boundaries of worksite were.

He advised that the entire 70 hectare reserve was a worksite he could exclude us from and we could only be present on any part of the reserve with his consent. If we were "unreasonable" he would call the police.

Not only did his statement contradict the advice given 5 minutes earlier by the police, it also conflicts with the information on the website of the Government's own Northern Regional Prison Information page which states that:

Signage will be in place for the duration of the works to alert the public to access restrictions applying to the worksite. Access to the balance of the site is not affected by the drilling works.

"The information the Government puts out about this prison is always contradictory and misleading. The Northern Prison Team has again come ill-prepared and armed with misinformation about the drilling and the rules which apply to access. We have absolutely no faith that the activities they conduct on site will be lawful or appropriate in any way." said Linda Poulton. 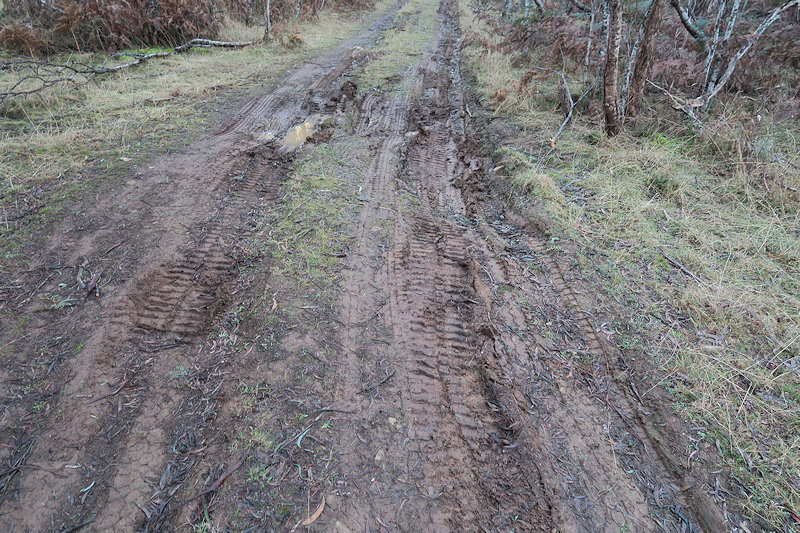 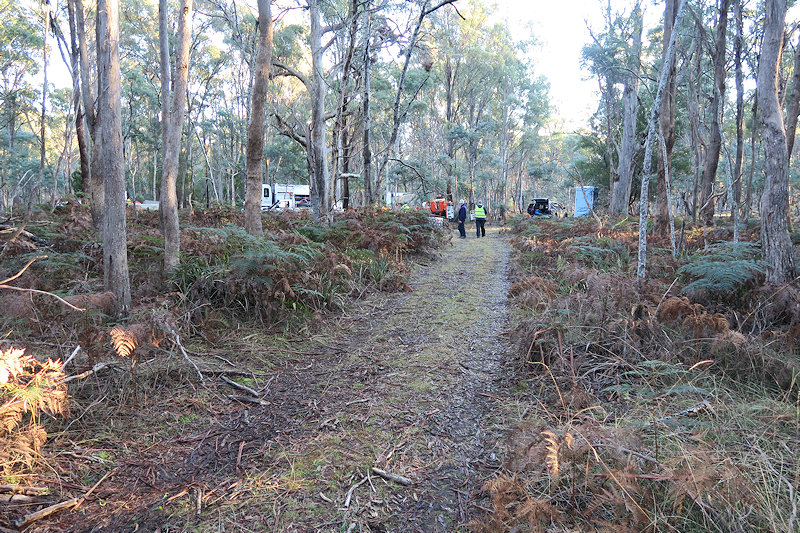 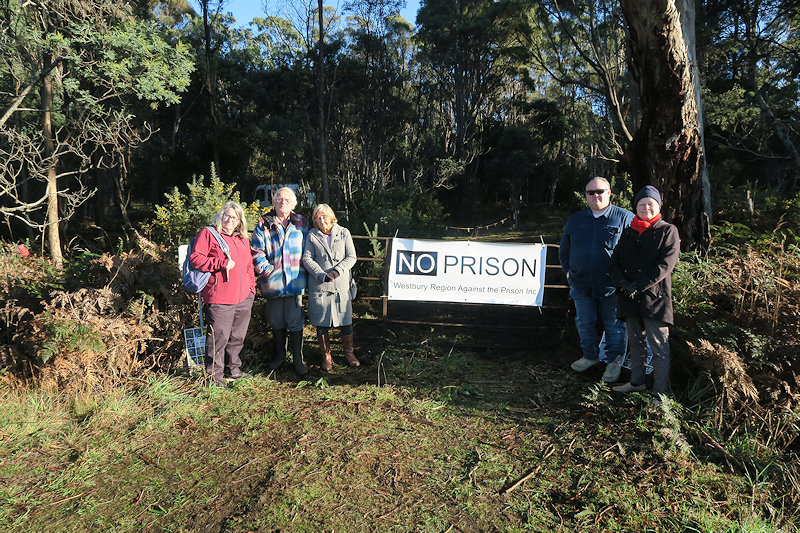